PurrForm, the raw cat food company, double their turnover as the business continues to grow at a rapid rate. And now they are adding a new 'premium' range with packaging designed by Fine Design.
‘The new range is designed to approach a cat’s health in a more holistic way,’ says owner Veronique Ornech. ‘Venison, for example, is very good for certain cat conditions and may serve as an alternative to going to the vet. Similarly pigeon, although not necessarily an everyday choice, can help if your cat has a skin condition caused by too much phosphorous.’

She is delighted with the new packaging:‘We have been using Fine Design for four years – they understand my brand concept, I don’t need to explain much to them!’ Since 2013, Fine Design have designed a whole range of marketing, promotional and display materials for PurrForm, from sachets, boxes and tub labels, to graphics for exhibitions, MailChimp campaigns, and promotional material such as voucher cards, note pads, pens, branded spork and gift box – even a branded fridge!

In 2015, Fine Design re-designed the PurrForm website and upgraded their platform to integrate their e-commerce with their accounting system.

Veronique says: ‘We felt that as this was our only shop, we wanted something that truly represented our brand: fresh, attractive and eye catching as well as being easy to use for our customers.’

"The design of the website was done very quickly as the team at Fine Design listened to our needs and took time to get a real understanding of our business – they did an excellent job in combining their design and marketing skills with the technical requirements of the project, not to mention their friendly and helpful service."

When Veronique first collected Trixie, she was fed exclusively on a raw food diet – the food given to her by the breeder who supplied Trixie. Veronique says: ‘I didn’t really question the breeder on why she was feeding all her cats and kittens on a raw meat and bone diet and didn’t think too much of it at the time. Once Trixie had finished all her raw rabbit mince and bone, she was put onto commercial cat food.'

A few weeks later Veronique noticed that Trixie’s stools were soft and had more odour than before. She realised that this change must be due to the change in diet. She decided to switch back to a raw diet and eventually found a supplier online. Within a few weeks, the effects were clear:
‘I noticed that her stools were smaller and odourless which was amazing!’ says Veronique. ‘I also realised that by feeding her a raw meat and bone diet, the portions required were far less than for a commercial food.’

Veronique’s big problem however was that the raw meat and bone diet could only be purchased in frozen 1kg blocks and she had to saw the frozen blocks into three pieces to ensure the meat was not sitting in the fridge for too long.

She says: ‘After a year of sawing I had had enough and I thought why not make frozen raw meat and bone food for cats in 70g pouches for easy storage and serving. PurrForm was born!’
Since founding PurrForm in 2011, Veronique has continued to expand her knowledge about cats’ nutritional requirements. ‘These felines in the wild would eat freshly killed prey. They would eat the whole animal – meat, bone, fur and all! I am a strong advocate of the raw food diet not because it is a trend but because this is how a cat should be fed. It is their natural diet and doesn’t contain grains, soya, additives or preservatives.’
This continued expansion of knowledge is the basis of PurrForm’s mission statement: ‘Our mission is to spread the word about natural complete raw feeding to all cat owners across the UK.'

"We feel it is vital that you are provided with the key information you need to establish what to feed your pets".

Cats are obligate carnivores. This means they eat meat because they have to, their digestive system demands it and they require a diet rich in protein to sustain a healthy lifestyle.

PurrForm is trying to remain as close to nature as possible by producing pouches with no additives, preservatives or any palatant enhancements. All recipes are grain-free with high protein made from 100% human-grade meat which includes raw meat, offal and finely ground bones.

PurrForm’s range includes a ‘meat on the bone’ diet, which gives a cat the ability to tear and chew its food as it would with its prey, in the wild. They also supply ‘Raw Treats’ – healthy, nutritious, bite size pieces that come frozen but defrost almost immediately. And they have recently developed a ‘Weaning Paste’ which is specifically for kittens from 4 – 8 weeks old, to wean them onto solid, raw food - soon to be launched on the PurrForm website.
« Previous
Next »
Recent posts 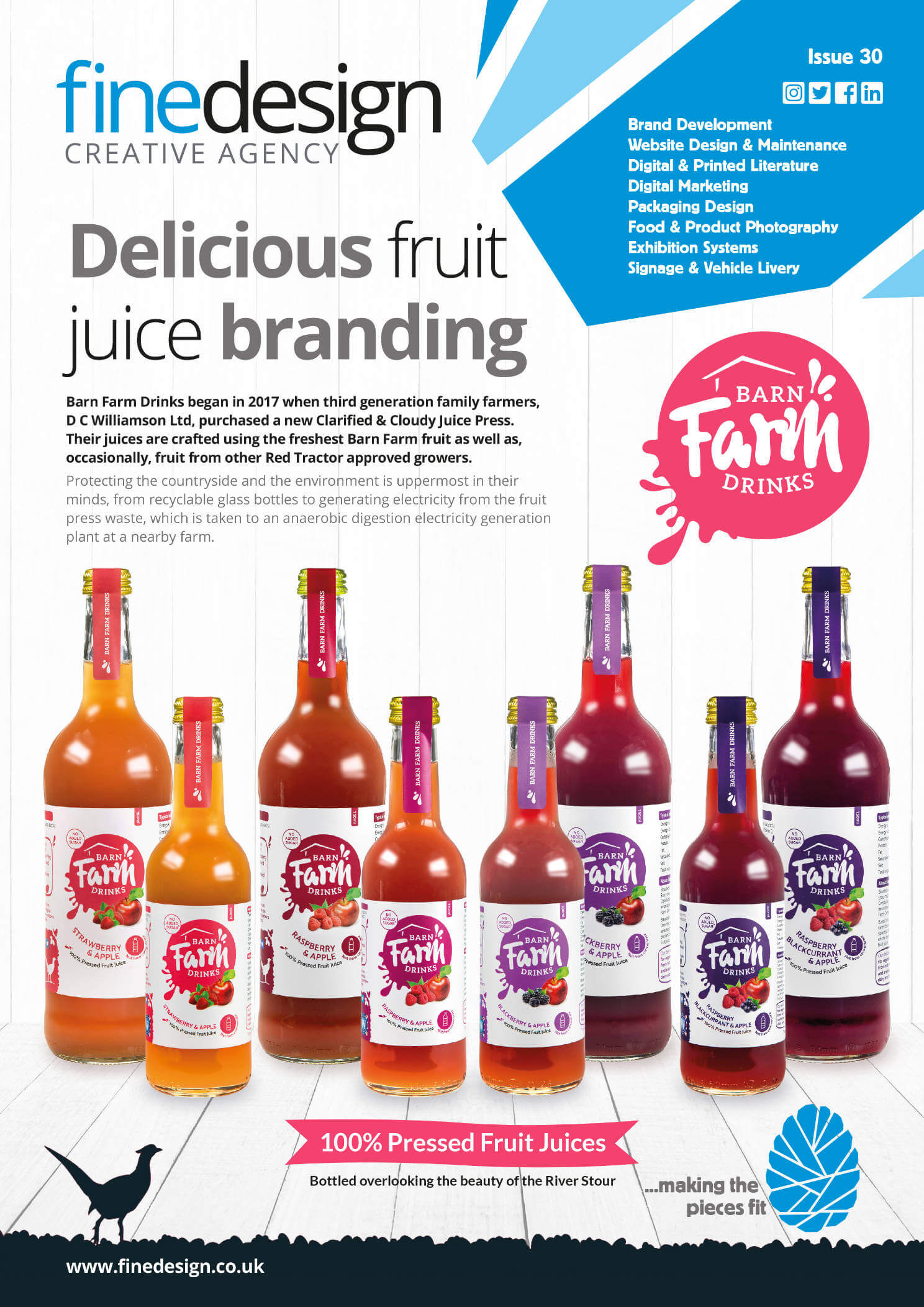 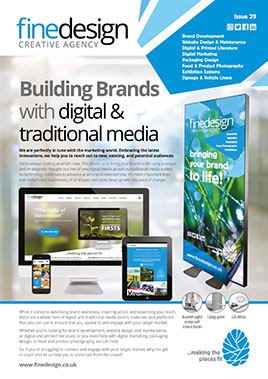 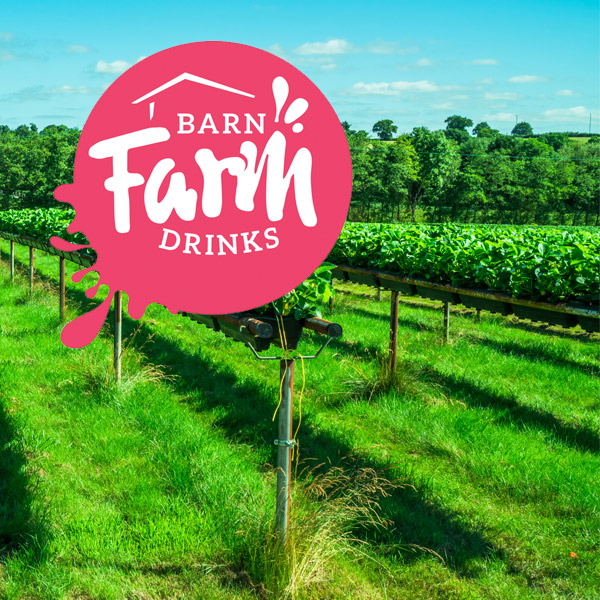 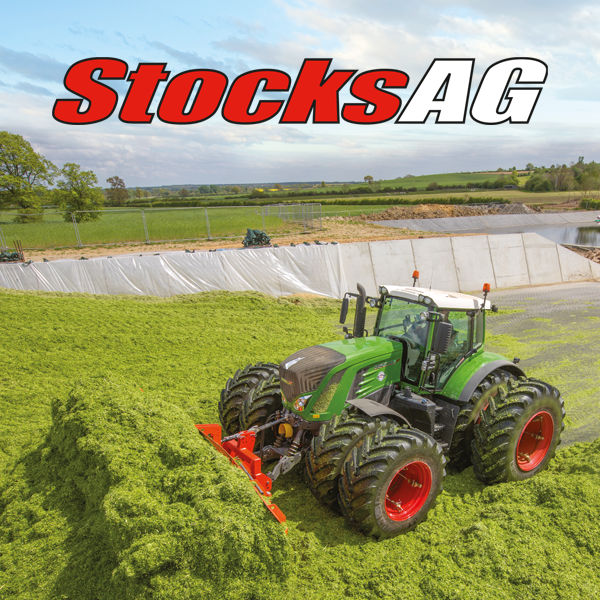 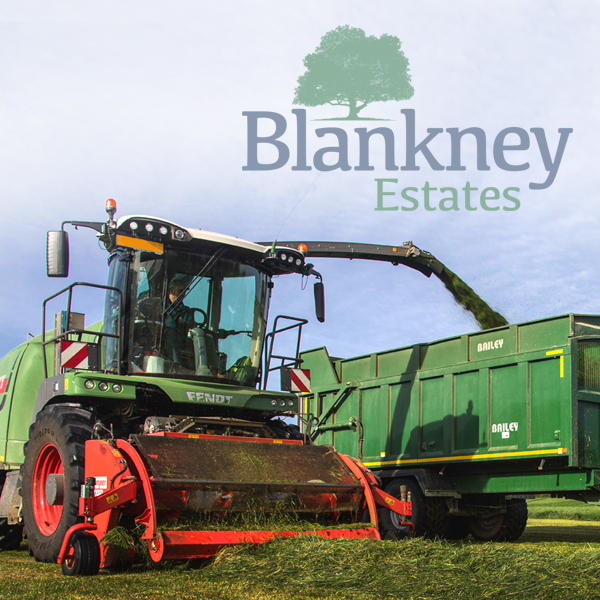 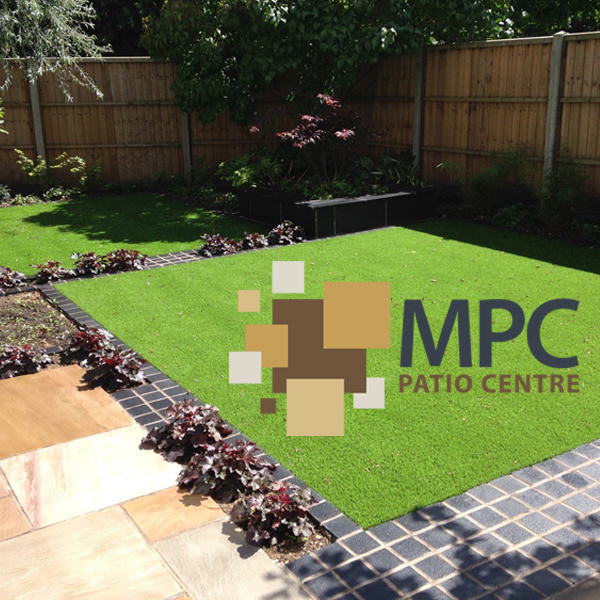 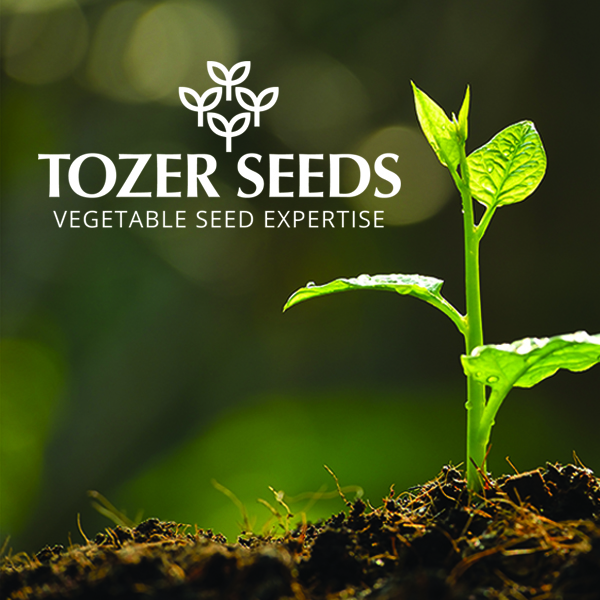 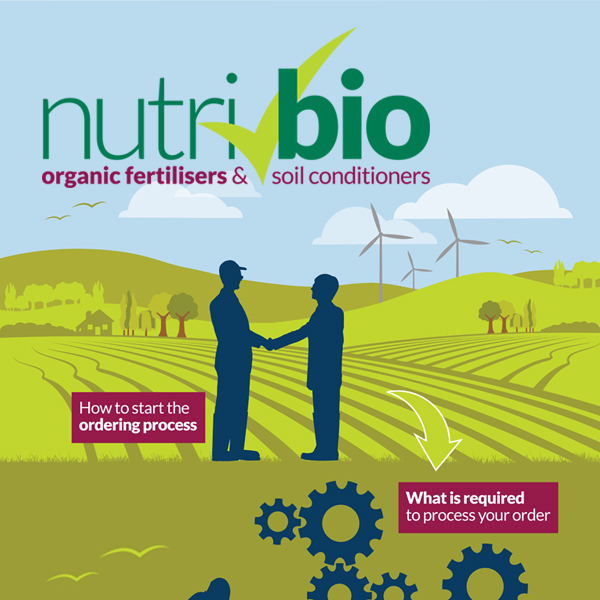 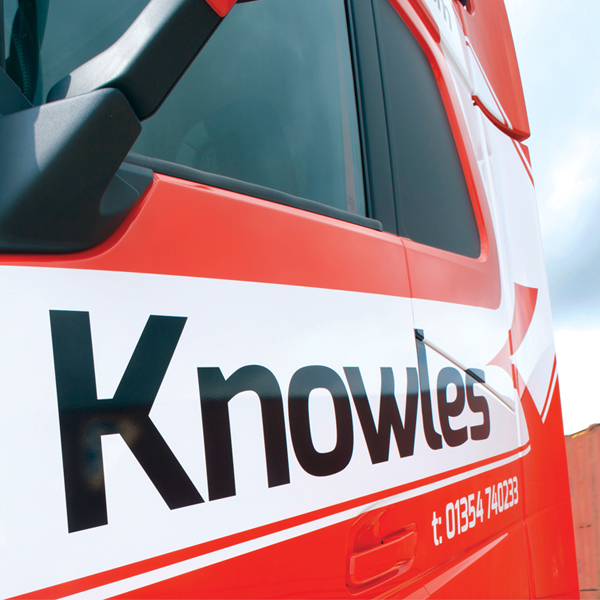 Getting your message across with custom graphics 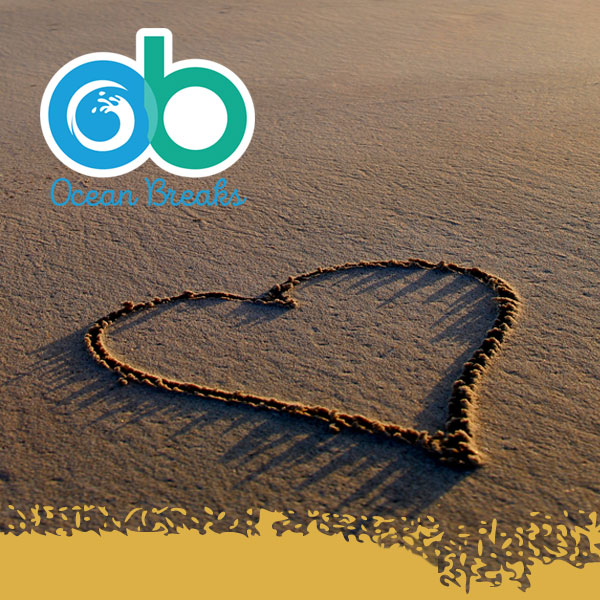 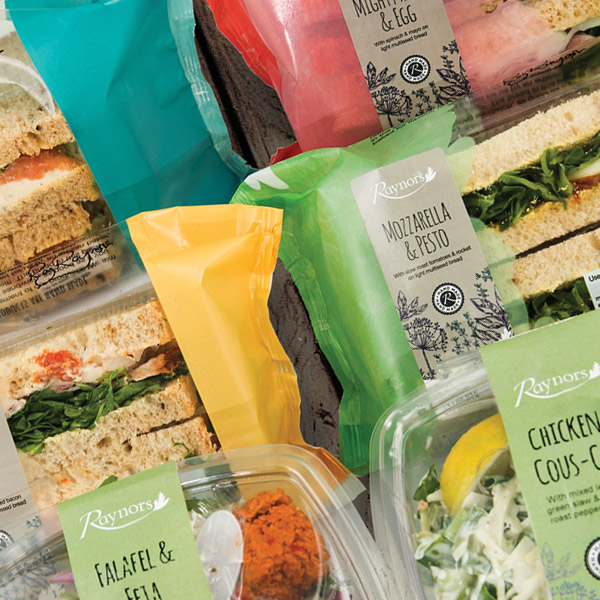 Supplying sandwiches to London and the SouthEast 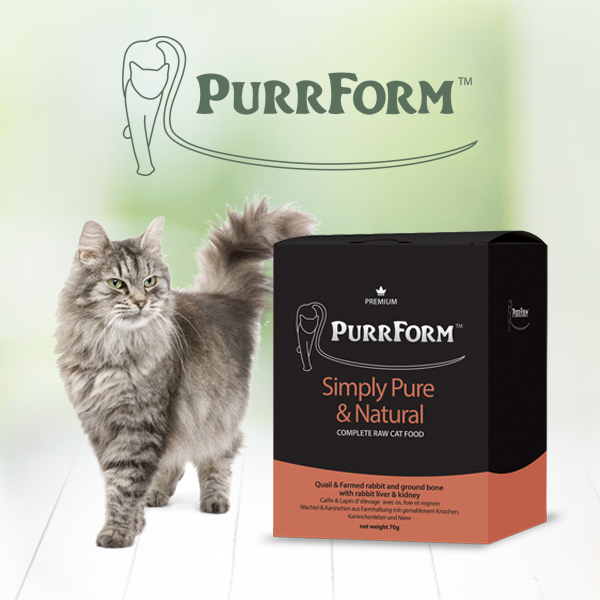 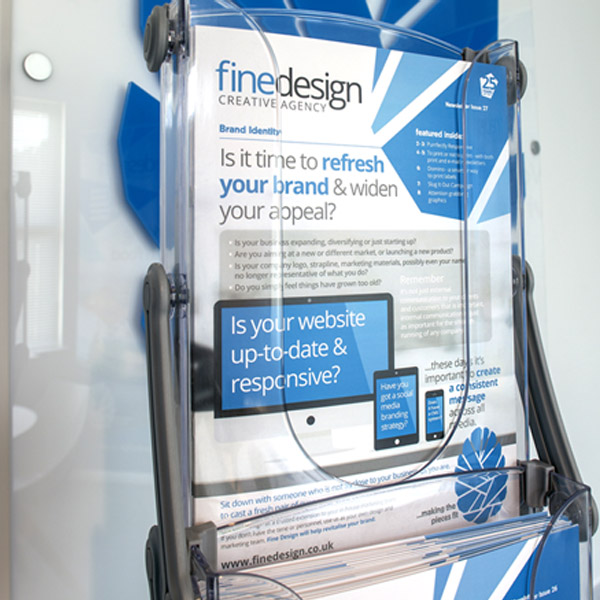 To print or not to print? 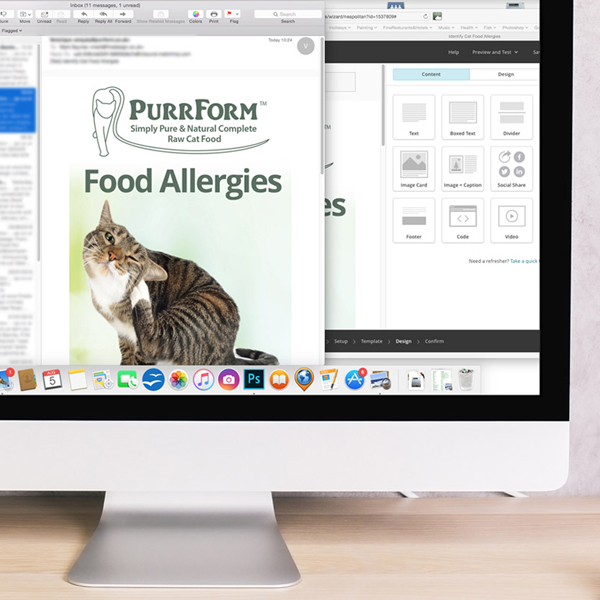 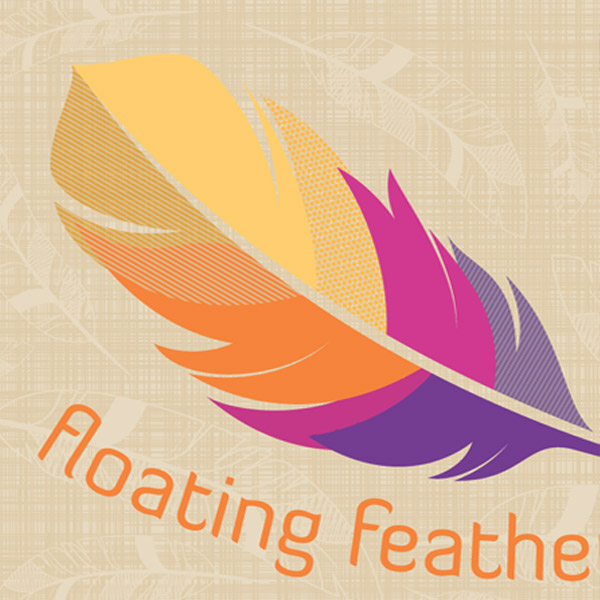 A smarter way to print labels 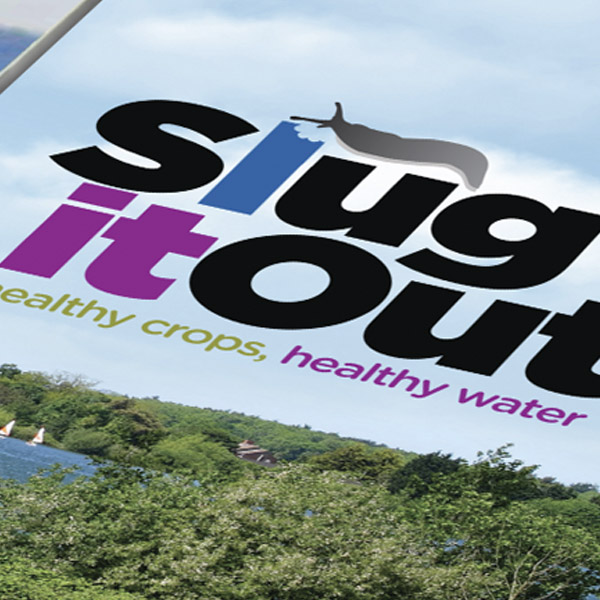 Anglian Water "Slug It Out" campaign 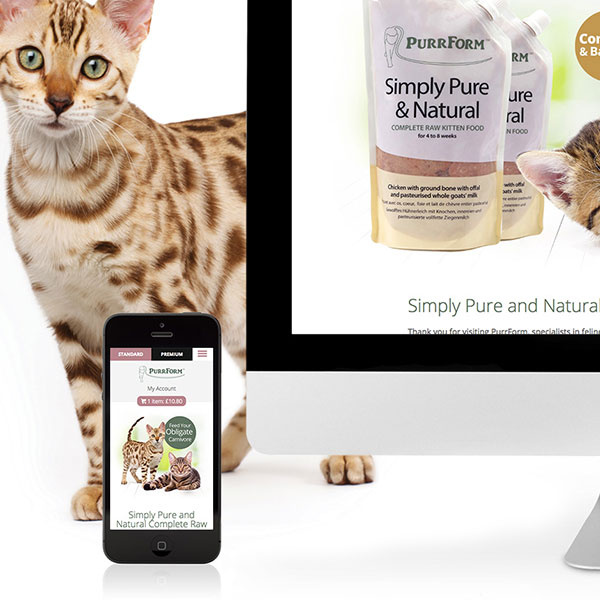 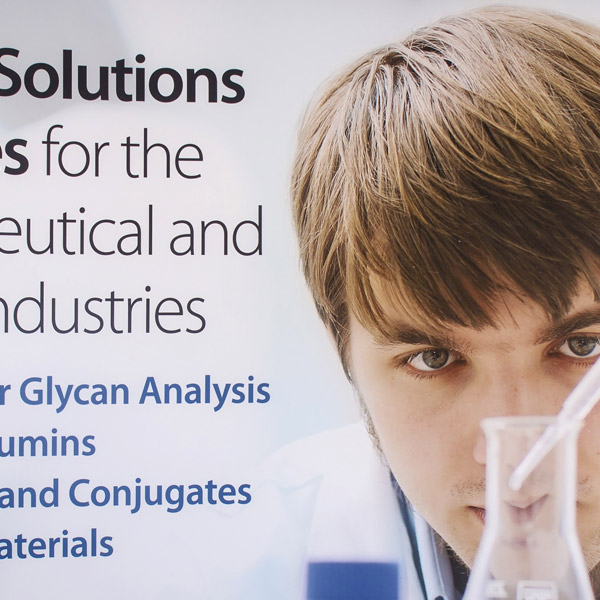 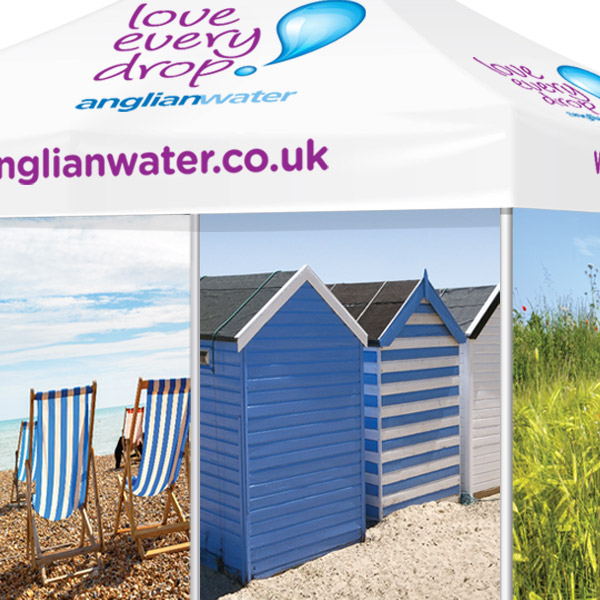 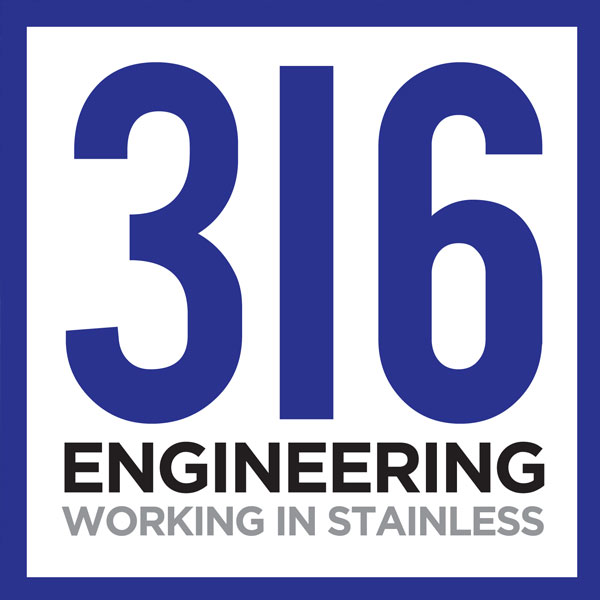 RWD websites suitable for all users 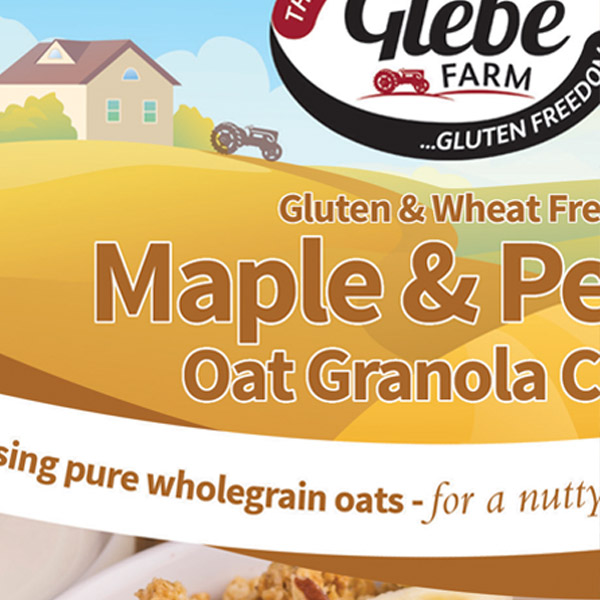 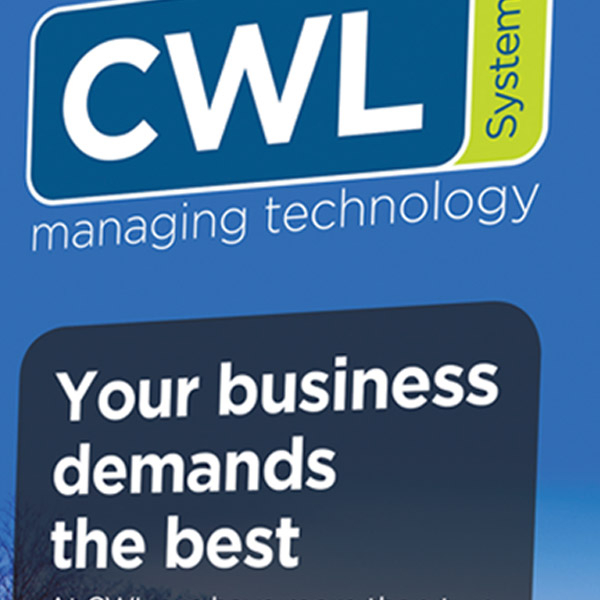 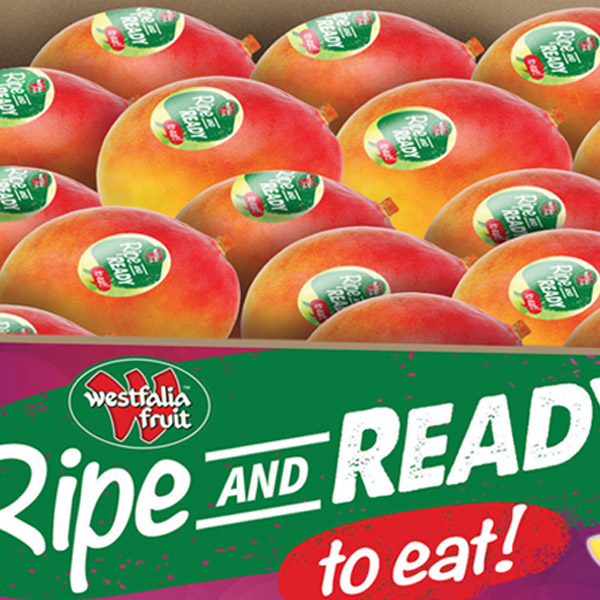 More than just a box 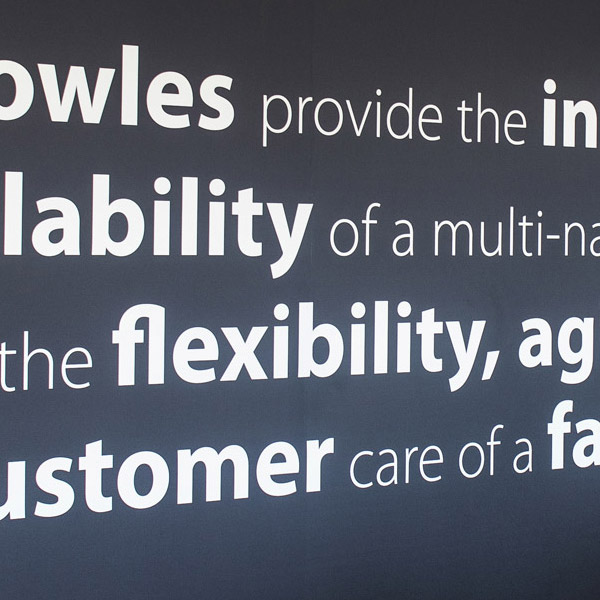 Pulling in the crowds 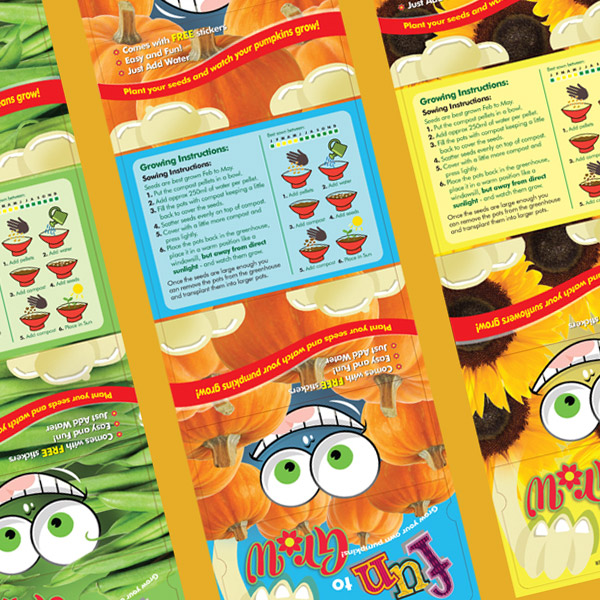 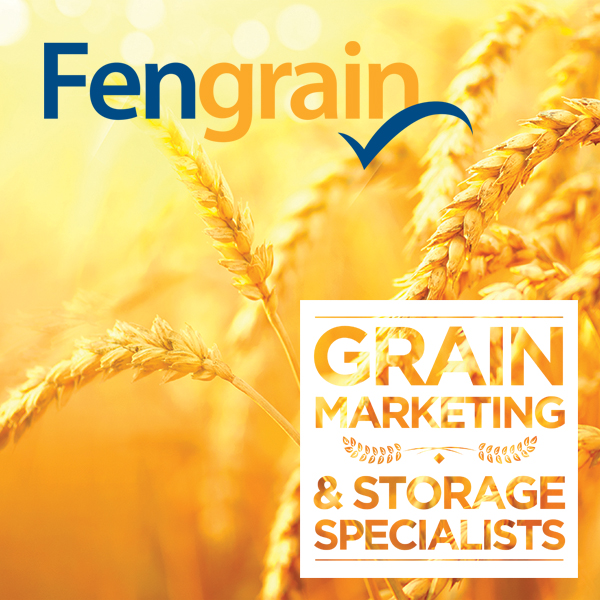